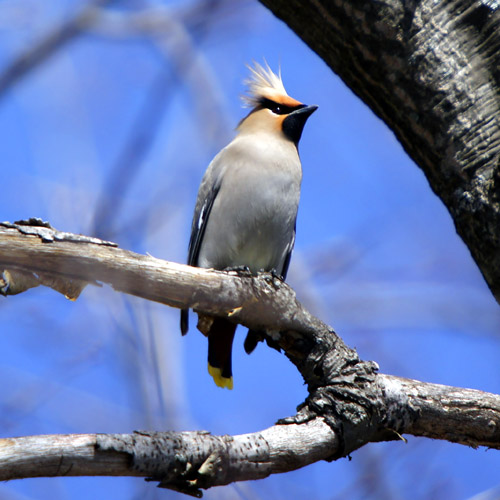 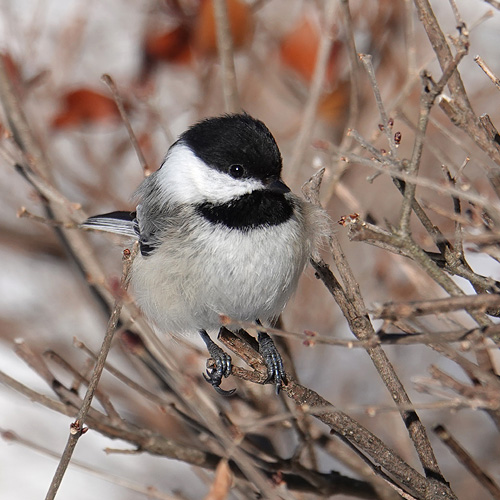 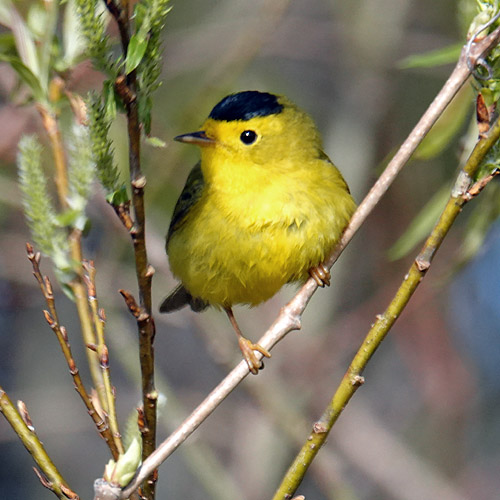 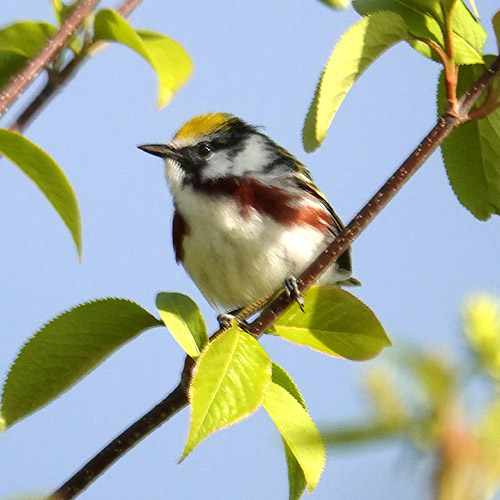 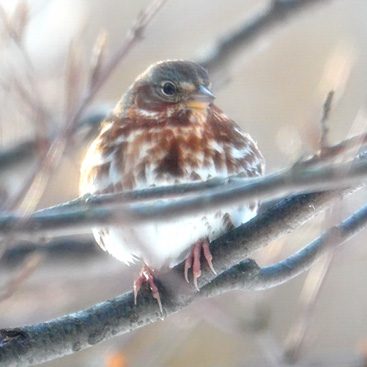 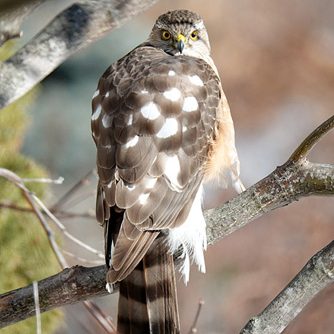 Decisions on future trips and meetings will be made as the draw nearer.

Get out and do some birding on your own.

The Stanton Bird Club was founded in 1919 and named in honor of Dr. Jonathan Y. Stanton, a professor at Bates College in Lewiston. “Uncle Johnny” was much beloved on the Bates College campus.  Among other subjects, he taught ornithology and took Bates students on bird outings.  When the Club was organized in 1919 it was just after Stanton’s death, and so it was named in his honor.

Over the years, a number of parcels of land were donated to the Club. These donations have grown to encompass 450 acres, known as the Thorncrag Nature Sanctuary, in the heart of Lewiston, Maine’s second largest city.

The Club also owns and manages the 401 acre Woodbury Bird Sanctuary in Monmouth.

The Club is made up of people from a wide range of ages and backgrounds, but they all share a love of nature in general, and birds in particular. Today there are some 300 club members, including about 20 Junior Naturalists. A Board of Directors oversees the Club’s finances and activities, both of which have grown tremendously in the last decade.

Although almost all of the Stanton Bird Club’s activities are free of charge, membership is encouraged because dues help finance stewardship programs at Thorncrag and educational programs of the Junior Naturalists, as well as help fund the Club’s two other sanctuaries.  To join, visit the Membership page or click Donate Now

Join us for the annual dinner meeting, Monday, October 7 at the Green Ladle - Lewiston Regional Technical Center. Our speaker will be Michael Good, founder Read More...

Stanton Centennial and “Year of the Bird”

The Stanton Bird Club in partnership with Auburn Public Library is joining nature lovers around the world to celebrate the International Year of the Bird. Read More... 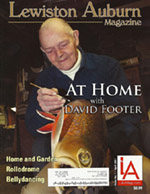 SBC Member David Footer on the cover of L A Magazine